FC Bayern München are the away team tonight in the UEFA Champions League round of 16 but they are ready for battle. Bayern came back from one goal down in the Bundesliga last weekend, with two goals from Thomas Müller. The Bayern team have some of the world’s greatest talents, but today we are going to look at some of Müller’s key qualities and amazing soccer skills!

Number one on the list, he scores goals! Important goals. He’s often in the right time, at the right place, and his first time finishing is excellent in the box.

The second amazing quality that all coaches and players can learn from Müller, is his fighting spirit. He never gives up, constantly working hard for his team in and out of possession. He is a tremendous competitor with great mental strength.

The third quality we are going to talk about, might surprise you. It’s his directness. Müller doesn’t hesitate. He does everything quickly. When he sees space, he attacks it. He is very efficient with his touches on the ball. He won’t take two touches of the ball, if only one is needed. He is constantly thinking about the quickest way to attack his opponents and which of his many soccer skills to use. The video below does a great job of showing how you can approach your game like his. Whether you are an amateur player or coach, you can use this video to improve your attacking and directness approach on goal.

Four things you need to know:

Be sure to join us next week during Champion’s League, as we take a look at the one and only Leo Messi’s skills. 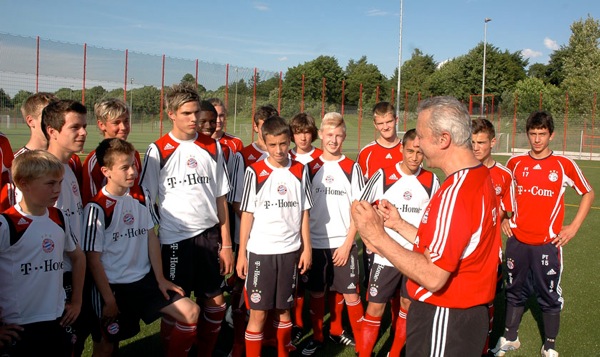 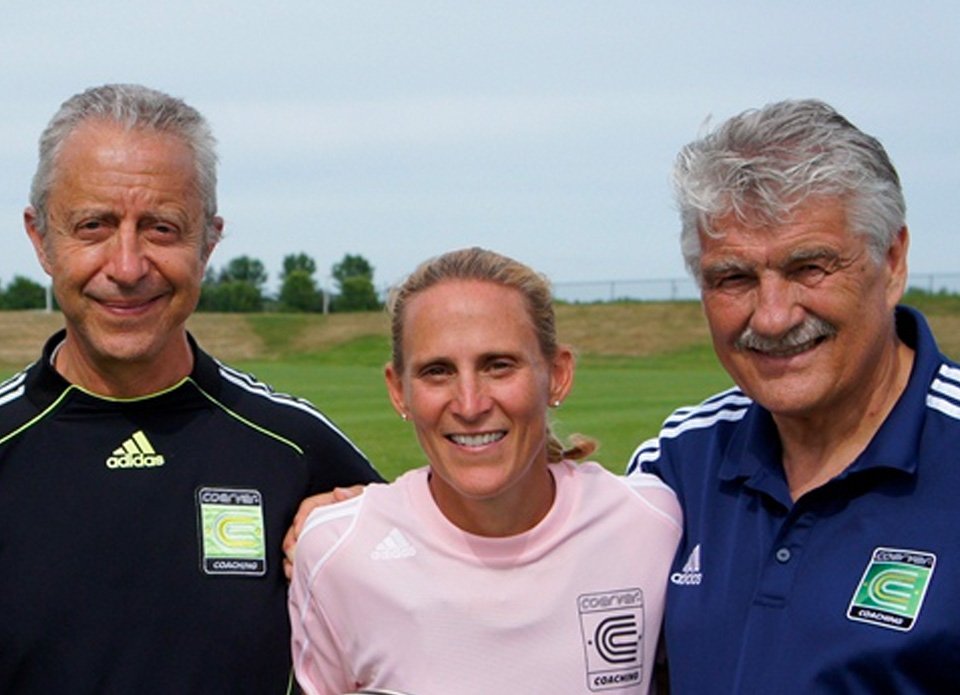 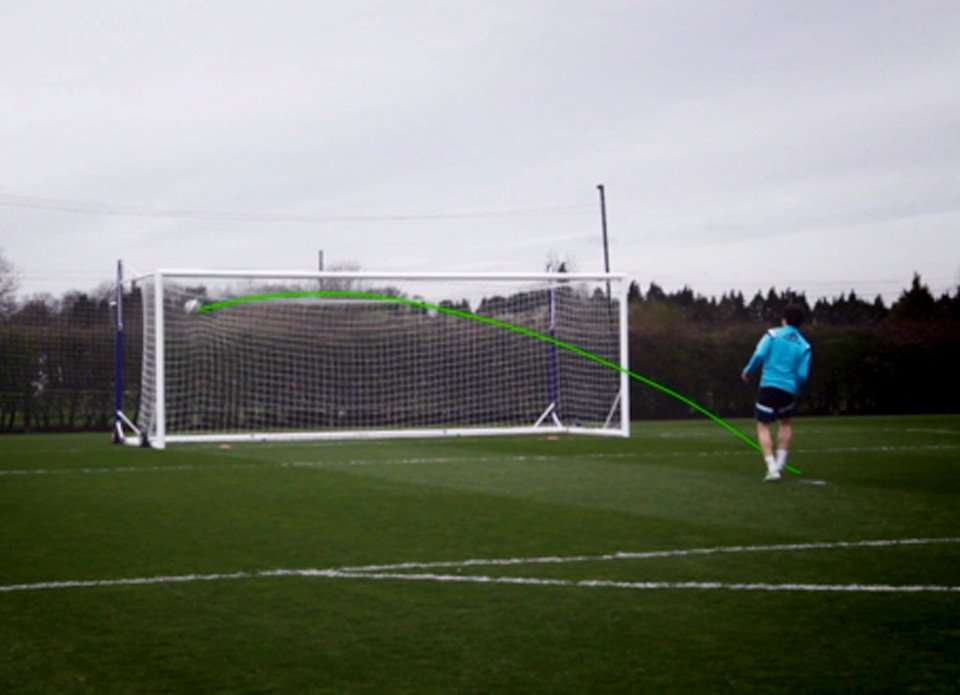 Soccer Tips For How To Take The Perfect Penalty